The concept of “intersectionality” was christened by Kimberlé Williams Crenshaw. This woman is a feminist and teacher who specializes in race and gender issues. In 1991, she used this term for the first time in a survey of the violence experienced by women of color in disadvantaged classes in the United States. This concept was used by other studies, but by the terms “interconnectivity” or “multiplicative identities”. 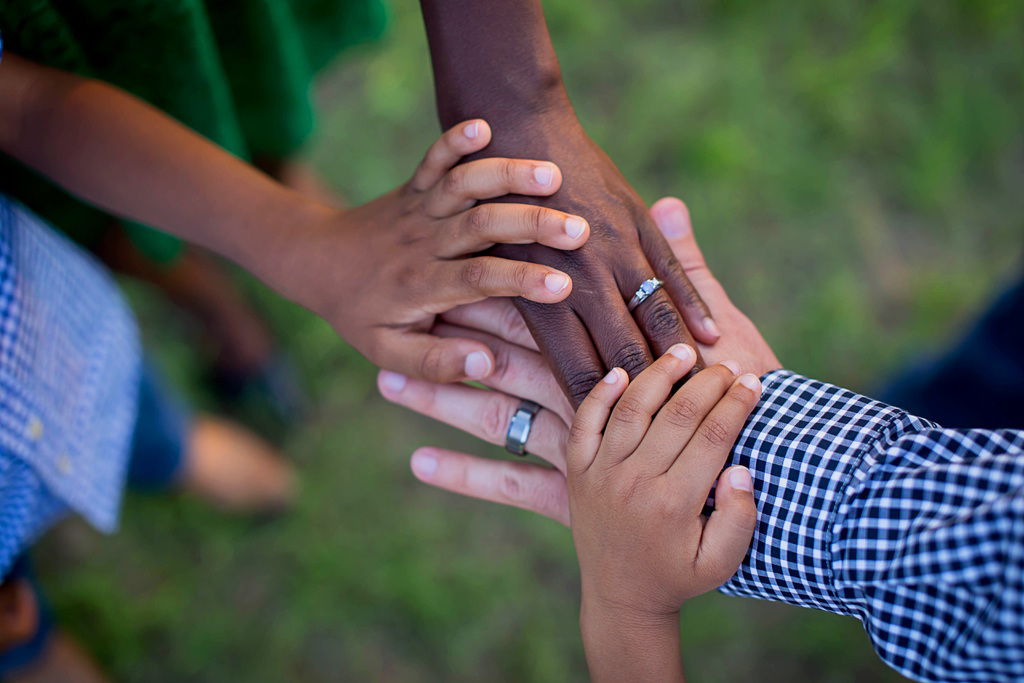 After knowing what is intersectionality, learn its definition given by Merriam-Webster.
The complex, cumulative way in which the effects of multiple forms of discrimination (such as racism, sexism, and classism) combine, overlap, or intersect, especially in the experiences of marginalized individuals or groups.

Kimberlé Crenshaw introduced the theory of intersectionality, the idea that when it comes to thinking about how inequalities persist, categories like gender, race, and class are best understood as overlapping and mutually constitutive rather than isolated and distinct. —Adia Harvey Wingfield

Kimberlé Crenshaw points out that gender is not the only factor of discrimination. So there is a need to study the other factors of discrimination together. Adriana Piscitelli points out that it is important to study class, gender, and race together. Avtar Brah adds that it is important to study the different factors together because of the relationship that each one establishes with the other. “They can not be treated as” independent variables “because the oppression of each is inscribed within the other – it is constituted by the other and is constituted of it”.

The existence of intersectionality theory

Already, in the 19th century, in the United States, Anna Julia Cooper, Maria Stewart, and others spoke of the intersectionality between gender and race. According to Ochy Curiel, in Latin America, studies on racism and sexism have existed since the 1980s. However, Maria Lugones points out that during the 20th century, feminist studies did not always relate to race. “In the development of twentieth-century phenomena, the connections between gender, class, and heterosexuality as racialized were not made explicit.”

The race was little studied in relation to gender and sexuality. The question of race was mainly studied by dealing with social inequalities. Before that, race, gender, and sexuality were not studied together. The individuals who studied this were, in general, groups of Afro-descendant women. According to Mara Viveros, there is a short time that there are works on this subject, particularly in the social sciences and in the works of the American historians, dealing with the relation between sex-gender and race.

Research papers on this subject

According to Anne McClintock and Avtar Brash, the studies that exist on intersectionality are not very productive, also if, generally, the genus is more studied. Currently, the work on intersectionality is increasingly present in Latin America. However,  Mara Viveros Vigoya says, there are still themes that have not been studied much.

Focusing on intersectionality in feminism

In words of Mara Viveros, studies related to racial, gender, and sexual identities belong to the feminist perspective. Feminism seeks power relations because of gender and gender. In fact, to understand feminism, one must study the concepts of intersectionality that are part of the history of feminism. In this field of work, it is possible to draw comparisons between sexual domination and racism. For example, according to Henrietta Moore, racial difference is gender-related. According to her, she would have to study class and race in relation to gender and sexuality. “Racism divides gender identity and experience, and gender and race shape the class.”

That’s it! Now you know what is intersectionality. I hope this article is useful. Please share it with your friends on social media.